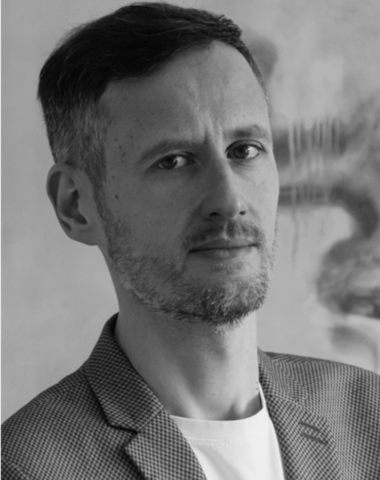 A former fellow of the Alexander von Humboldt Foundation and junior member of the Institut Universitaire de France, Angelo Giavatto studied Greek and Latin philology in Italy, Germany, England and France. He is author of a monograph on the Thoughts of Marcus Aurelius, published in 2008 by Olms. In addition to his studies of Stoicism, he is interested in Plato, whose Banquet he has translated, the history of Platonism and the relationship between grammar and the philosophy of language in antiquity. He is also the co-editor of three collective volumes and the author of some thirty publications including articles, book chapters and reviews.