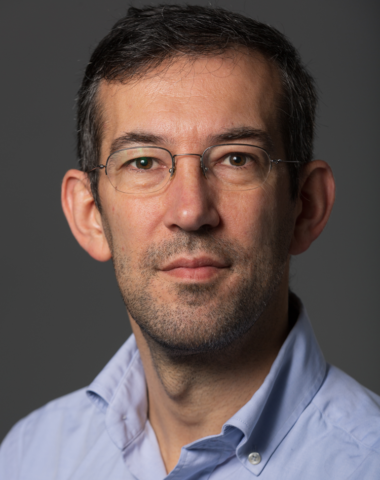 David Filliat graduated from École Polytechnique and obtained a PhD from the Pierre et Marie Curie University on bio-inspired navigation for robotics. After 4 years as an expert in land and air robotics for the French General Directorate for Armaments, he became a lecturer at ENSTA Paris. He then obtained his HDR and became director of the Computer Science and Systems Engineering Unit. His main research topics are perception, navigation and learning for robotics and autonomous vehicles.