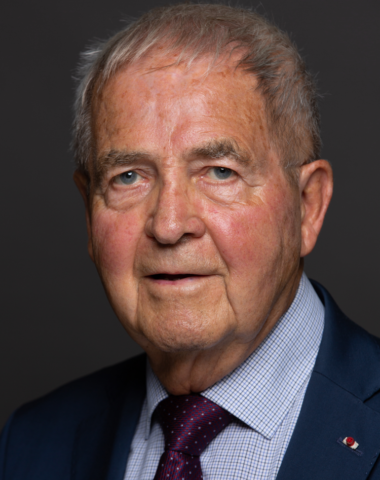 Honorary CEO of EDF and Vice President of Polytechnique Insights

A 1956 graduate of École polytechnique, François Ailleret began his career at the civil engineering department in France’s Nord region, before taking part in the construction of Roissy airport with the ADP group, from 1967 to 1970, and becoming director of operations for Paris airports. He then worked his way up through the ranks at EDF (transport, distribution), where he was named CEO in 1994. Following his departure in 2002, he chaired a number of institutions, including Afnor, the Pasteur Institute and the School of Neurosciences in Paris.