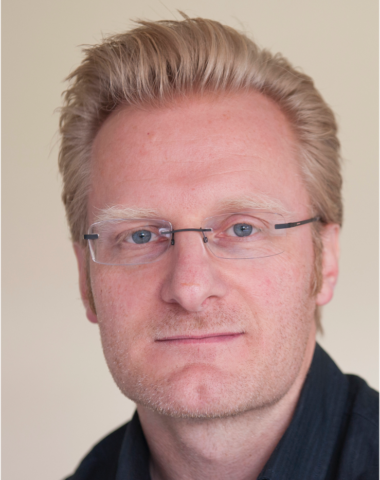 Gérard Eberl obtained his Ph.D. at the University of Lausanne before completing a first postdoc at the Ludwig Institute on Cancer Research. A second position in New York led him to characterise the role of the nuclear hormone receptor RORt in innate lymphoid cells (ILC). In 2005, Gérard was recruited by the Institut Pasteur in Paris to lead the Lymphoid Tissue Development Unit, which became the Microenvironment & Immunity Unit in 2015. From 2015 to 2019, Gérard served as Chairman of the Department of Immunology at the Institut Pasteur.