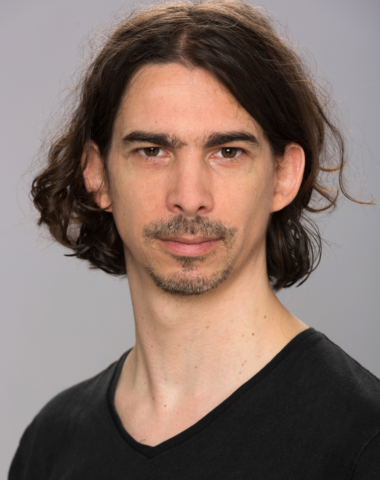 Guillaume Bossard's research includes various aspects of string theory and theories of supergravity. He studies black holes and quantum corrections to low energy gravitation, as well as mathematical aspects of duality symmetries. He defended his thesis on non-renormalisation theorems in quantum supersymmetric field theory at the Laboratoire de Physique théorique et des Hautes Energies of the Université Pierre et Marie Curie (now Paris Sorbonne) in 2007. After a postdoctoral fellowship at the Max-Planck Institute for Gravitational Physics in Potsdam, Germany, he joined the CNRS in the theoretical physics centre of the École Polytechnique where he is a member of the String Theory team since 2010.