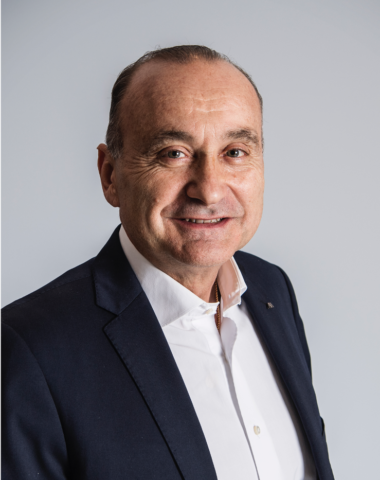 A graduate of École polytechnique, Supaéro Toulouse and Sciences Po Toulouse with a degree in actuarial sciences, Jacques de Peretti joined a regional branch of AXA in 1996. Named to the France executive committee and appointed CEO of AXA Courtage (2001), AXA Entreprises (2003) and AXA Particuliers-Professionnels (2009), he became CEO of AXA Japan and a member of the group’s executive committee in 2015, before taking the reins of AXA France the following year.