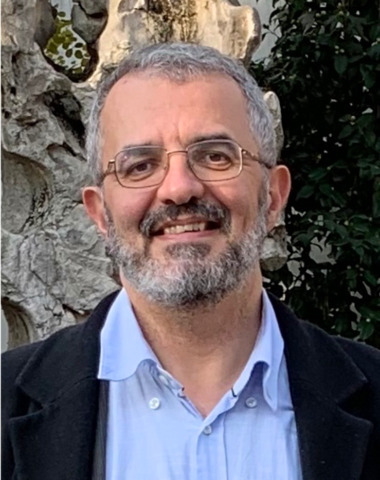 A graduate of Ecole Normale Supérieure (Paris), Jean-Louis Mergny completed his PhD on the roles of nucleic acids followed by post-doctoral position in Basel, Switzerland. In 2009, he moved to the Institut Européen de Chimie Biologie (IECB) in Bordeaux where he was later appointed director. At the end of his 10-year term at IECB in 2020, he moved on to continue his research projects at the LOB (*a joint research unit CNRS, École Polytechnique - Institut Polytechnique de Paris, Inserm) in the Paris. The Covid crisis incited him to reorient my research projects towards pathogens with the aim of developing new therapeutic approaches against viral infections. He was appointed Head of the Biology department of Institut Polytechnique de Paris in September 2021. Co-author of over 200 original articles, he has gathered over 17,000 citations according to the Web of Science.