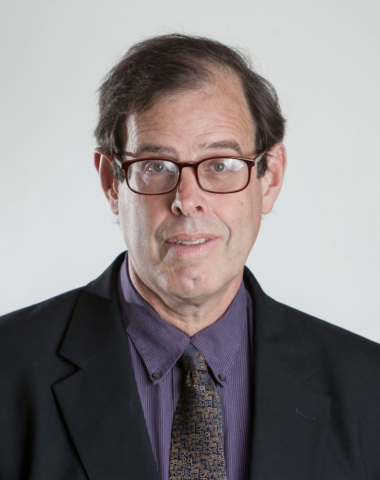 Senior adviser to the National Bureau of Asian Research (NBR)

Nicholas Eberstadt holds the Henry Wendt Chair in Political Economy at the American Enterprise Institute (AEI), where he researches and writes extensively on demographics and economic development generally, and more specifically on international security in the Korean peninsula and Asia. His also a founding director of the US Committee for Human Rights in North Korea (HRNK). Domestically, he focuses on poverty and social well-being. His many books and monographs include Poverty in China, The Tyranny of Numbers, The End of North Korea, The Poverty of the Poverty Rate, Russia’s Peacetime Demographic Crisis, and Men Without Work: America’s Invisible Crisis. He earned his PhD in political economy and government, MPA from the Kennedy School of Government, and AB from Harvard University. In addition, he holds a master of science from the London School of Economics.