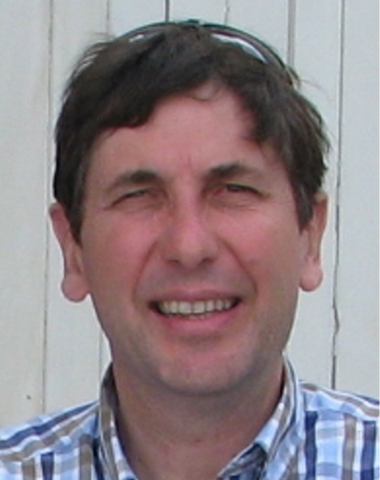 After preparing a doctoral thesis at the Faculty of Oenology (University of Bordeaux) on the aroma of Sauvignon Blanc, Philippe Darriet was recruited as a lecturer at the University of Bordeaux. His research activities mainly focus on the characterisation of odorous volatile compounds, often present in trace amounts, which are involved in the aromatic nuances typical of certain varieties such as Sauvignon blanc, Riesling, Cabernet Sauvignon, Merlot, Viognier, sweet wines of noble rot and eaux-de-vie (Cognac), or are responsible for bad tastes (earthy, herbaceous and fungal odours). He also studies the chemical, biochemical and microbiological aspects involving these volatile compounds and their precursor forms, such as their chemical reactivity during the vinification and ageing process. In recent years, his research activities have focused on the link between olfactory perception and the aromatic composition of wine through phenomena of perceptive interaction. Deeply attached to the dimension of research designed to support wine professionals, Philippe Darriet and his group have developed local, national and international collaborations with vine ecophysiologists, phytopathologists and experimental economists interested in the study of consumer choices.