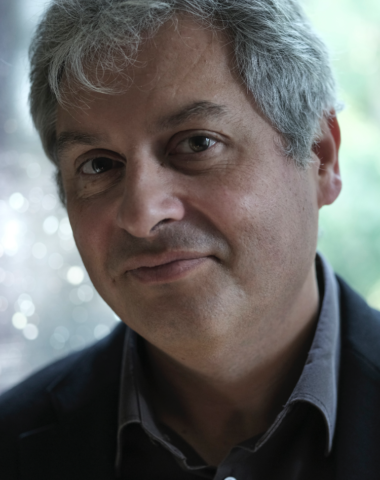 Astrophysicist and Scientific Director of the CEA Astrophysics Department

David Elbaz is chief editor of the European journal Astronomy & Astrophysics. His work on the origin of galaxies has received awards from the Académie des Sciences (Jaffé Prize 2017) and the American Astronomical Society (Chrétien Prize 2000). He has been a scientific advisor to the European Space Agency (ESA) and the Centre national d'études spatiales (CNES). David Elbaz also attaches great importance to the dissemination of knowledge through conferences, books, shows and documentaries.