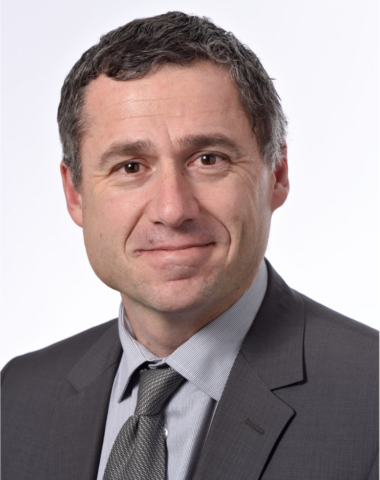 Jérôme Bonini holds a PhD from ENSAM in 1995 and a post-doctorate from the French Atomic energy commission (CEA). He joined Snecma in 1997, where he spent 9 years in the design office. In 2006, he became head of the flight test department and director of the Istres plant. In 2010, he was appointed chief engineer for weapons aircraft engines, where he is in charge of the development of the latest version of the rafale engine. In 2014, he became director of the propulsion system integration design office, in charge of preliminary projects, before becoming R&T Director in 2017.