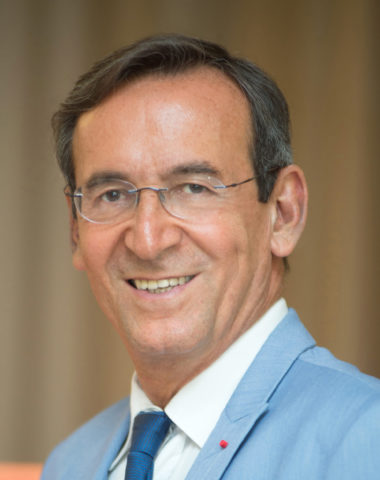 Marc-Olivier Strauss-Kahn is Honorary Director General of the Banque de France (BDF), Senior Fellow at the Atlantic Council, teacher and member of private and associative boards, including that of Citéco, Europe's leading economic education museum. In 2001-08 and 2012-17, he was Chief Economist and member of the BDF's Executive Committee, French representative in bodies such as the G20 or the BIS, the OECD and the IMF. He also worked at the latter three institutions, the FED and the IDB. He is a graduate of ESSEC, Sciences Po Paris, and the Universities of the Sorbonne, Nanterre and Chicago.