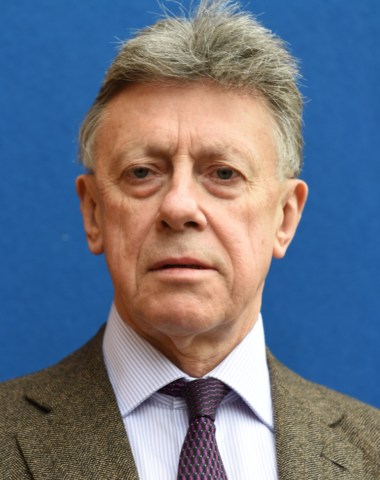 Nigel Inkster worked full time at the IISS, first as Director of Transnational Threats and Political Risk, and then as Director of Future Conflicts and Cyber Security. In the latter capacity, he was involved in para-diplomatic dialogues on cyber security and military cyber stability with China and Russia. He also served as a Commissioner on the Global Commission on Cyberspace Stability. Nigel Inkster's publications include "China's Cyber Power", published in 2016 in the IISS Adelphi series, and a forthcoming book entitled "The Great De-coupling: China, America and the Struggle for Technological Supremacy" to be published by Hurst on 17 December 2020. Prior to joining the IISS, he served for 31 years in the British Secret Service and was Deputy Chief and Director of Operations and Intelligence.