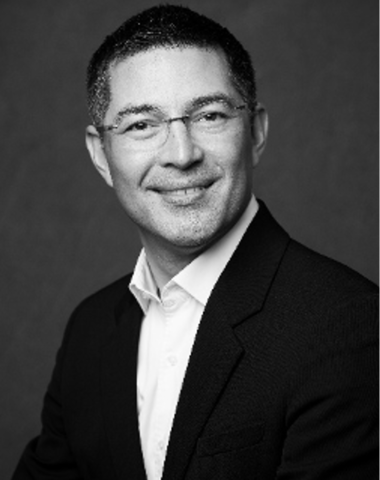 A graduate from SUPAERO, Pascal Faucher  also holds a Master’s Degree (1998) and a Ph.D. in Physical Oceanography (2001) from the University Paul Sabatier and an Executive MBA (2007) from ESCP Europe. After a post-doctorate, his experience includes 19 years of various positions at CNES headquarters as international relations advisor and programme manager. For the last 10 years, in the defence and security office, he is responsible for the following themes: space security, space situational awareness, space surveillance and tracking, space debris, space weather, near-Earth objects. He is currently the Chairman of the European Union Space Surveillance and Tracking. He also acts as a French delegate to the Programme Board SSA of ESA, the Steering Group of the IADC, the Steering Committee of the SMPAG, the United Nations COPUOS. He is vice-chair of the IAF Space Security Committee. In France, he chairs the National Coordination Group on Space Weather (GCME). He is a member of the French Steering Group on Unidentified Aerospace Phenomena (GEIPAN).