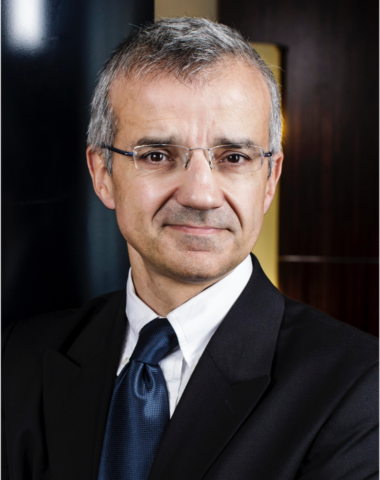 Patrice Geoffron has been acting president and international vice-president of the University of Paris-Dauphine. He also directed the Economics laboratory and has been a visiting professor at Bocconi University in Milan for several years, as well as a member of the Cercle des Économistes. He heads the energy-climate team at LED which runs several research chairs (Climate Economics, Gas Economics, European Electricity Markets) and a Master's degree (Energy-Finance-Carbon). Previously, he was a member of the World Council of the International Association for Energy Economics and an expert for the Citizen’s Climate Convention.