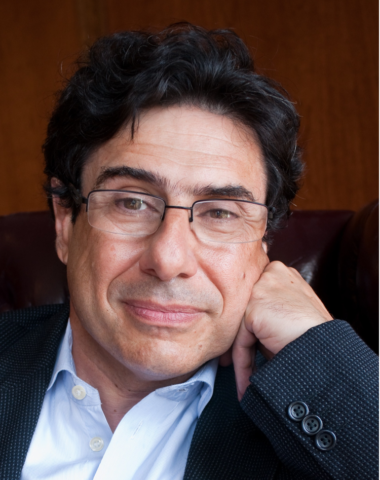 Professor at College de France and London School of Economics

Phillipe Aghions’ research focuses on the economics of growth. With Peter Howitt, he pioneered the so-called Schumpeterian Growth paradigm which was subsequently used to analyse the design of growth policies and the role of the state in the growth process. In 2001, Philippe Aghion received the Yrjo Jahnsson Award of the best European economist under age 45, in 2009 he received the John Von Neumann Award and in 2016 he received the Global Entrepreneurship Award.