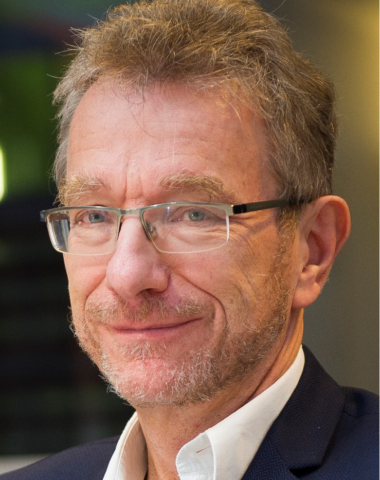 CNRS Research Director in perception and memory at Institut Pasteur

Pierre Legrain has published over 80 scientific articles. After a PhD in genetics and immunology, he focused his research at the Institut Pasteur in molecular and cell biology, more specifically developing a method for the exploration of protein-protein interactions at a large scale. Based on this technology, he co-founded in 1998 the first pasteurian biotech company, Hybrigenics, where he served as scientific director for five years. He also participated over fifteen years to the Human Proteome Organization (HUPO) where he has been in charge of the implementation of the worldwide Human proteome project. He joined the Ecole Polytechnique as Dean of the Graduate School (2011-2014) before returning to the Institut Pasteur as Executive VP development (2014-2017). Since 2018, he is back to full-time research activity with a project, Intermuse, dealing with biological inheritance and cultural transmission.