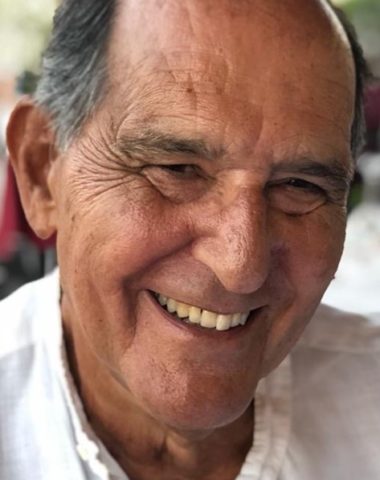 Research Director at the LUISS School of Political Economics (Rome)

Riccardo Perissisch was Head of Cabinet to EU Commissioner Altiero Spinelli, and then to three other Commissioners, before being appointed Deputy Director General of general direction Internal Market and Industrial Affairs, responsible for coordinating the work for the Single Market. He then became Director General for Industry, before joining Pirelli as Director for Public and Economic Affairs. He has published The European Union: An Unofficial History (2008), with a preface by the President of the Italian Republic Giorgio Napolitano, and Stare in Europa: sogno, incubo e realtà (2019). He is also a member of the International Institute for Strategic Studies (London), the Institute of International Affairs (Rome), and the Aspen Institute (Rome).